The Origins of Separation

To extend is a fundamental aspect of God which He gave to His Son. In the creation, God extended Himself to His creations and imbued them with the same loving Will to create. You have not only been fully created, but have also been created perfect. There is no emptiness in you. Because of your likeness to your Creator you are creative. No child of God can lose this ability because it is inherent in what he is, but he can use it inappropriately by projecting. The inappropriate use of extension, or projection, occurs when you believe that some emptiness or lack exists in you, and that you can fill it with your own ideas instead of truth. This process involves the following steps:

These related distortions represent a picture of what actually occurred in the separation, or the “detour into fear.” 2 None of this existed before the separation, nor does it actually exist now. 3 Everything God created is like Him. 4 Extension, as undertaken by God, is similar to the inner radiance that the children of the Father inherit from Him. 5 Its real source is internal. 6 This is as true of the Son as of the Father. 7 In this sense the creation includes both the creation of the Son by God, and the Son’s creations when his mind is healed. 8 This requires God’s endowment of the Son with free will, because all loving creation is freely given in one continuous line, in which all aspects are of the same order.

The Garden of Eden, or the pre-separation condition, was a state of mind in which nothing was needed. When Adam listened to the “lies of the serpent,” all he heard was untruth. You do not have to continue to believe what is not true unless you choose to do so. All that can literally disappear in the twinkling of an eye because it is merely a misperception. What is seen in dreams seems to be very real. Yet the Bible says that a deep sleep fell upon Adam, and nowhere is there reference to his waking up. The world has not yet experienced any comprehensive reawakening or rebirth. Such a rebirth is impossible as long as you continue to project or miscreate. It still remains within you, however, to extend as God extended His Spirit to you. In reality this is your only choice, because your free will was given you for your joy in creating the perfect.

« The Illusion of Needs » The Atonement is the final lesson

Thank you for supporting the Illuminate Mind Foundation 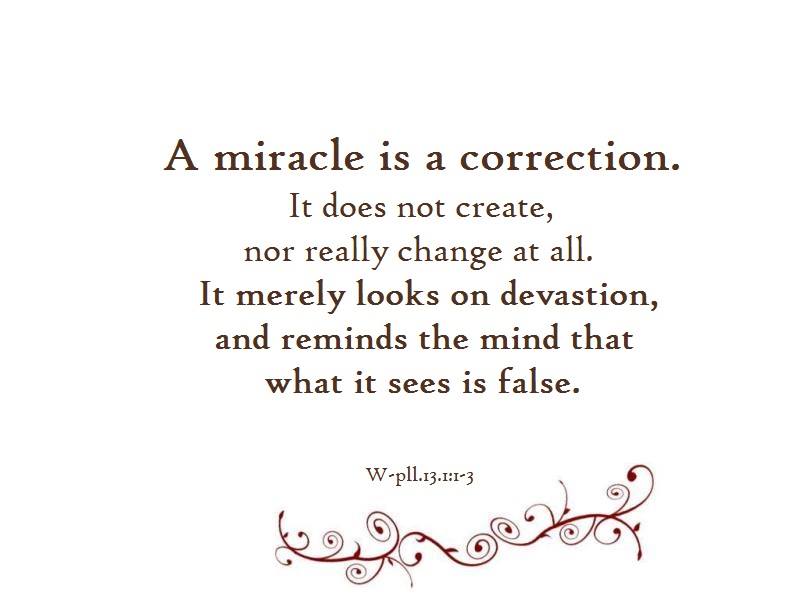 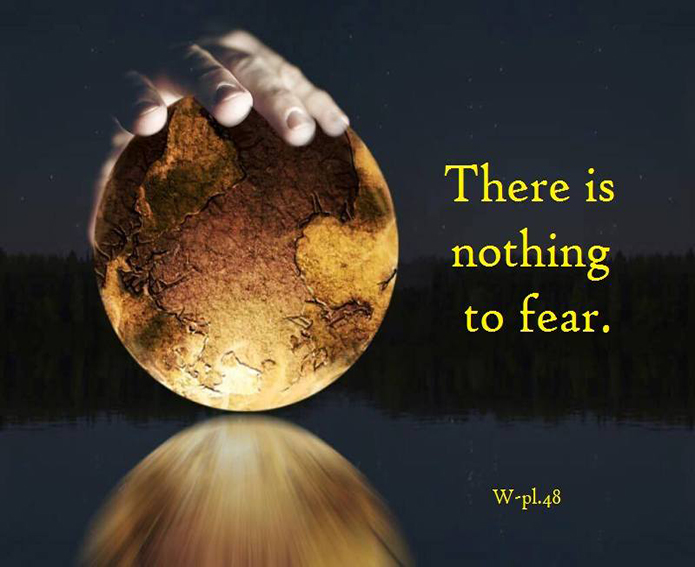 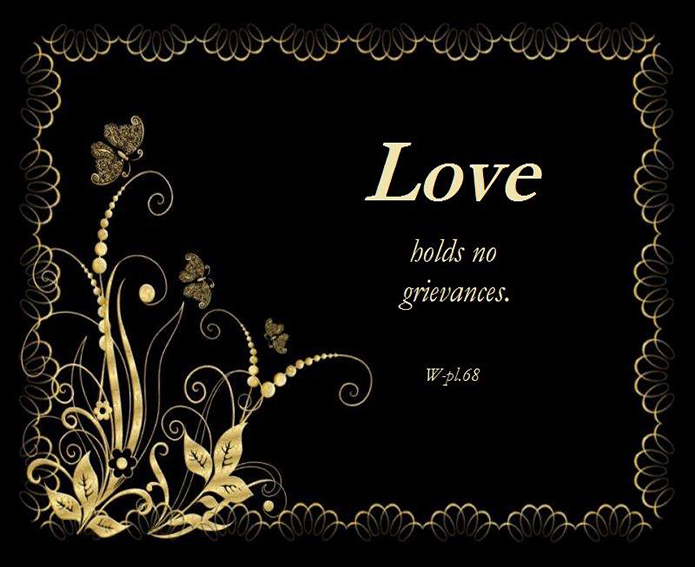 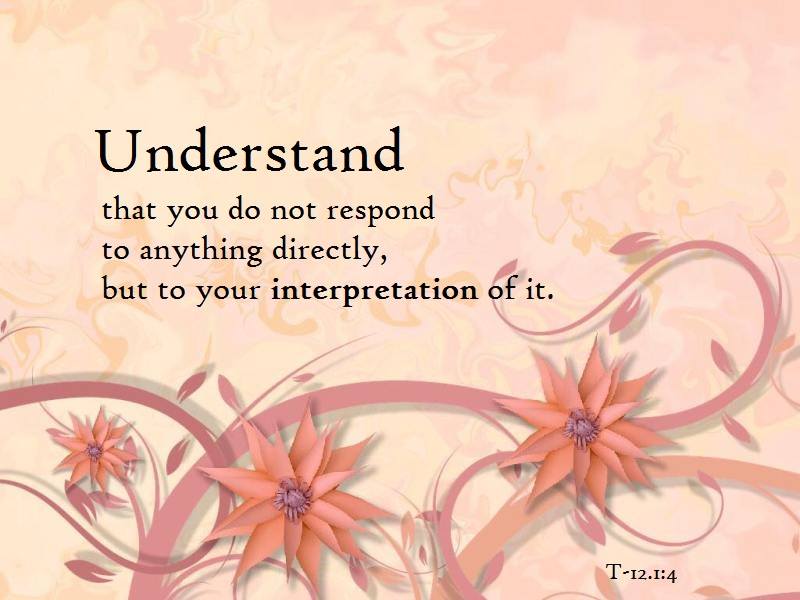 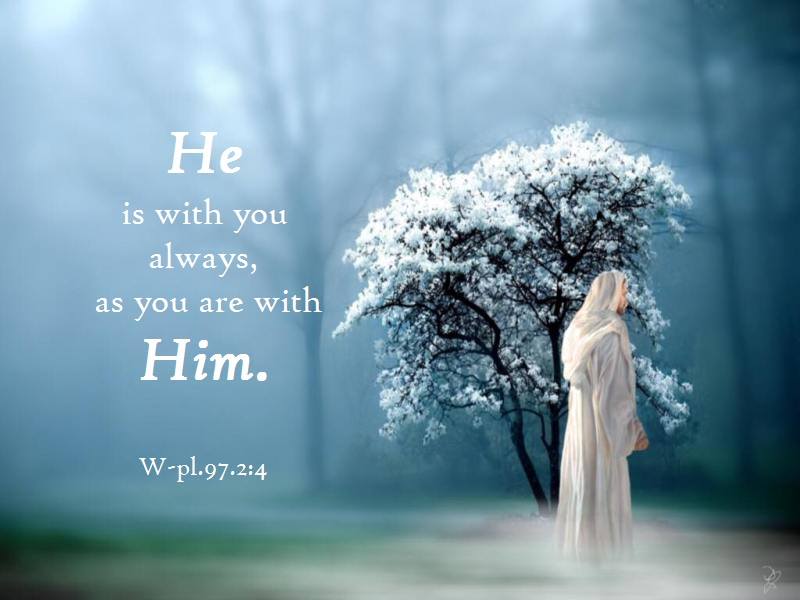 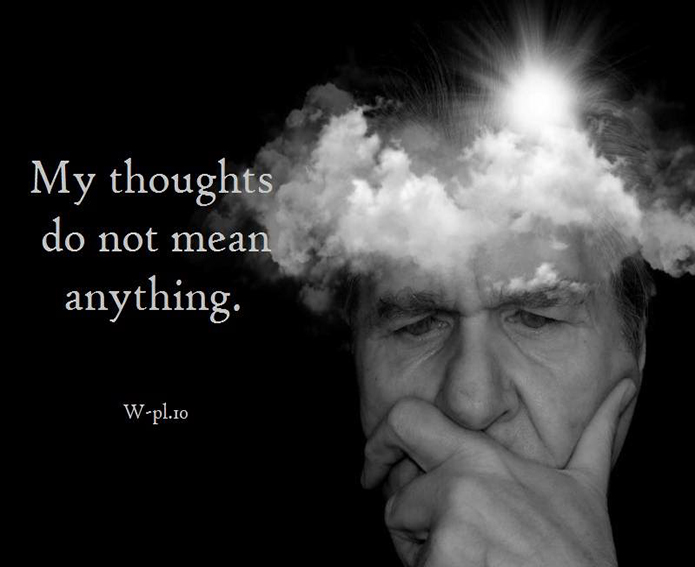 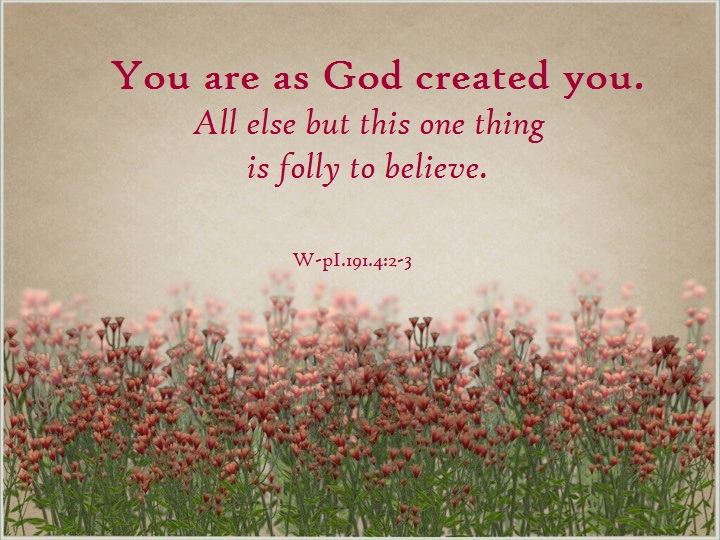 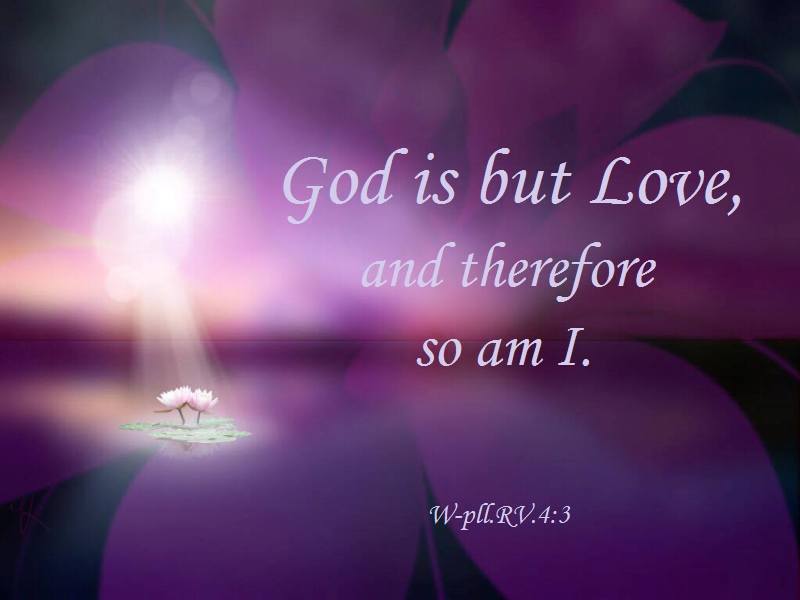 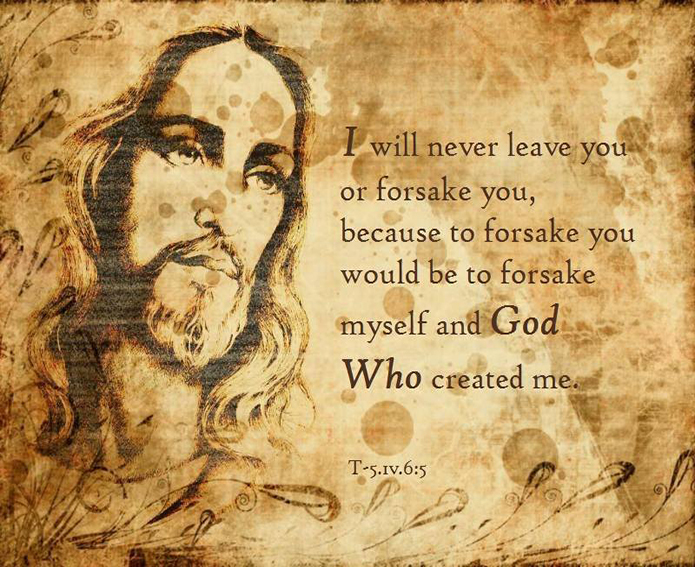 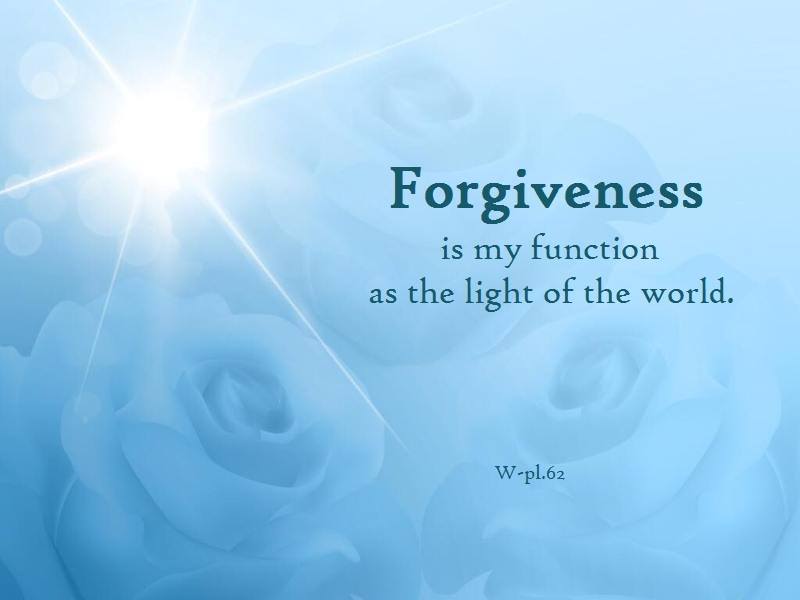 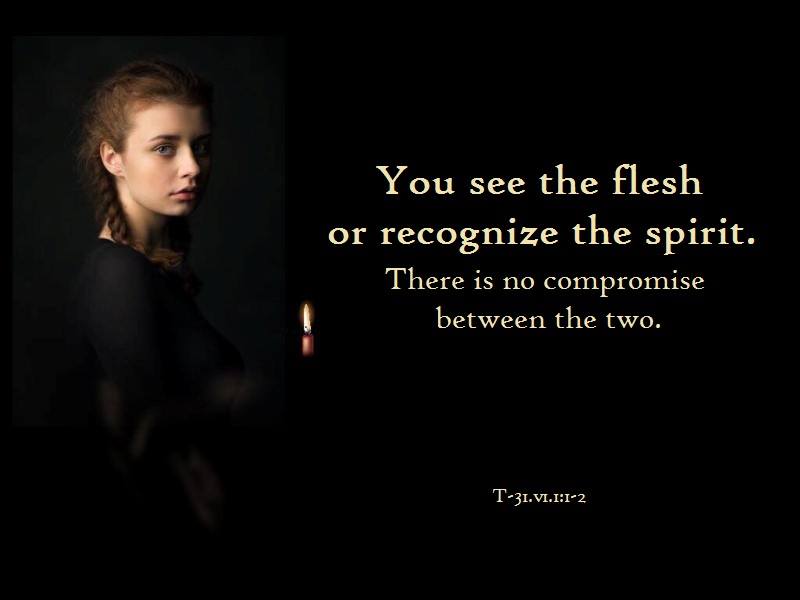 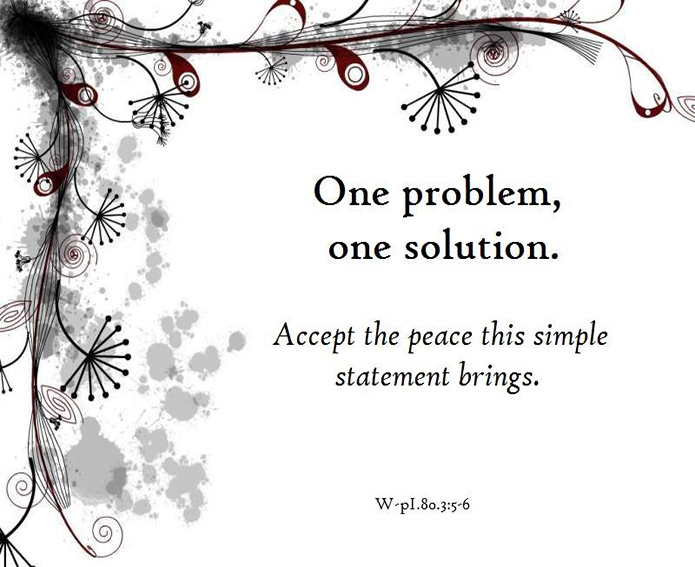 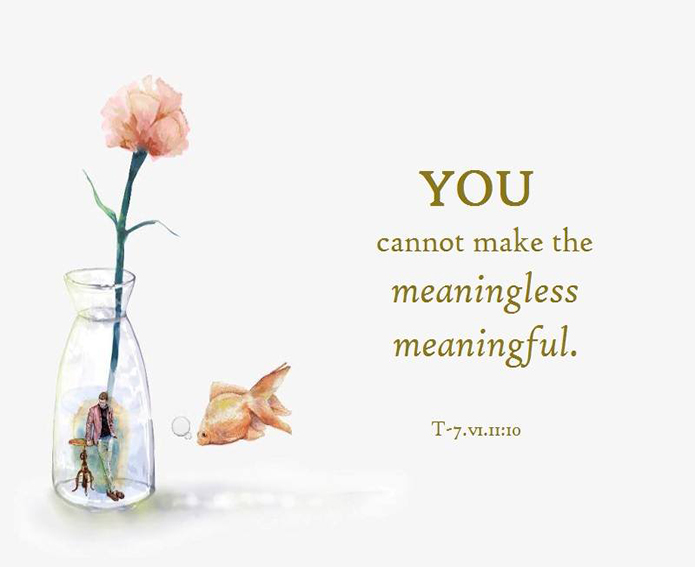 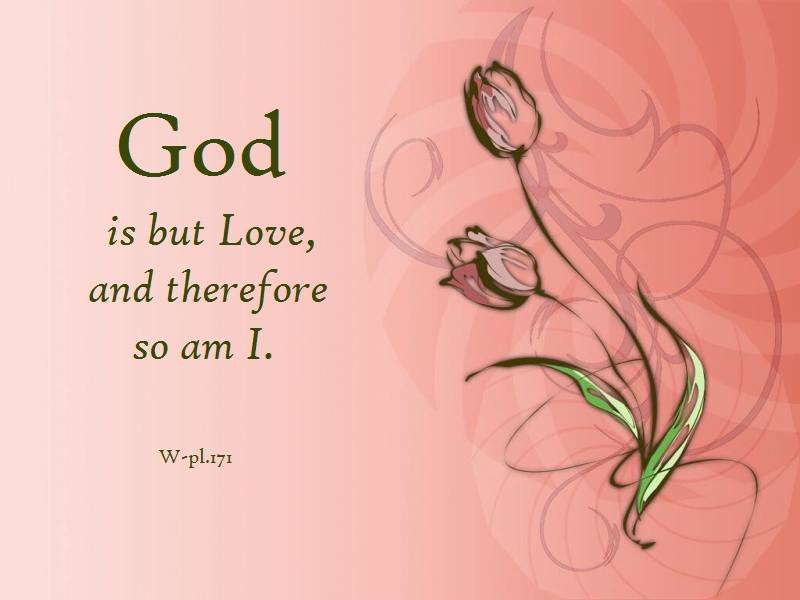 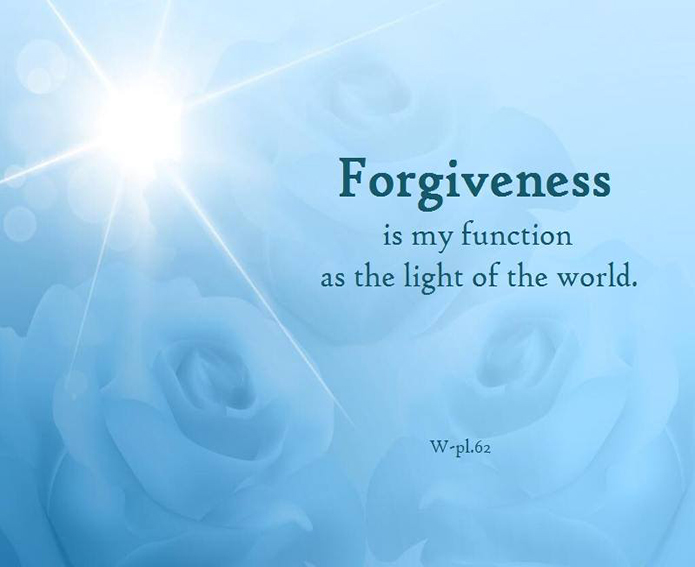 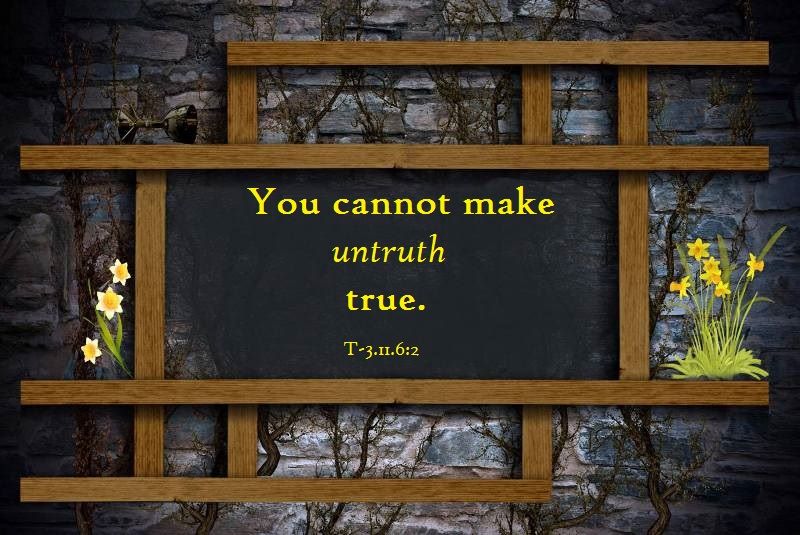 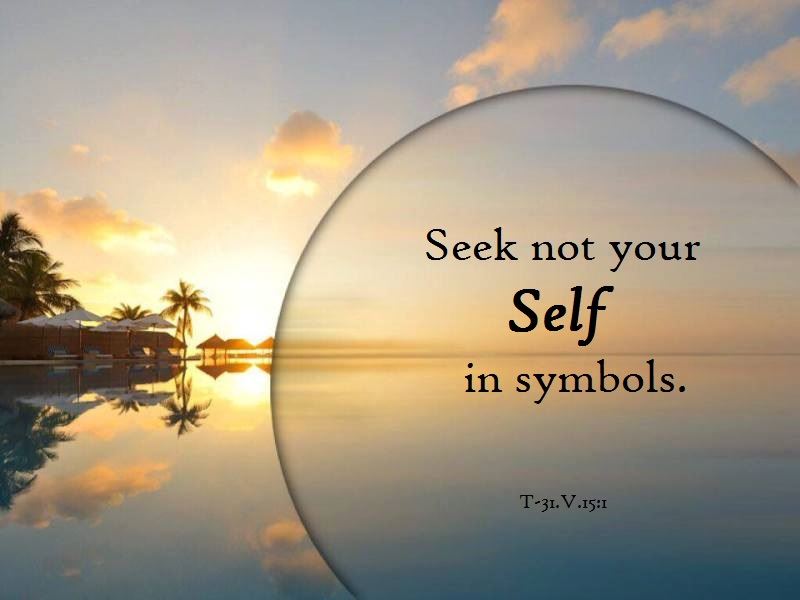 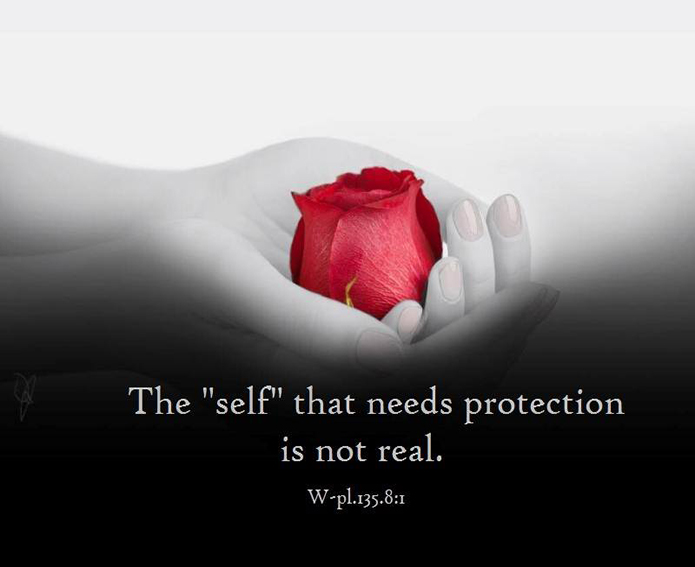 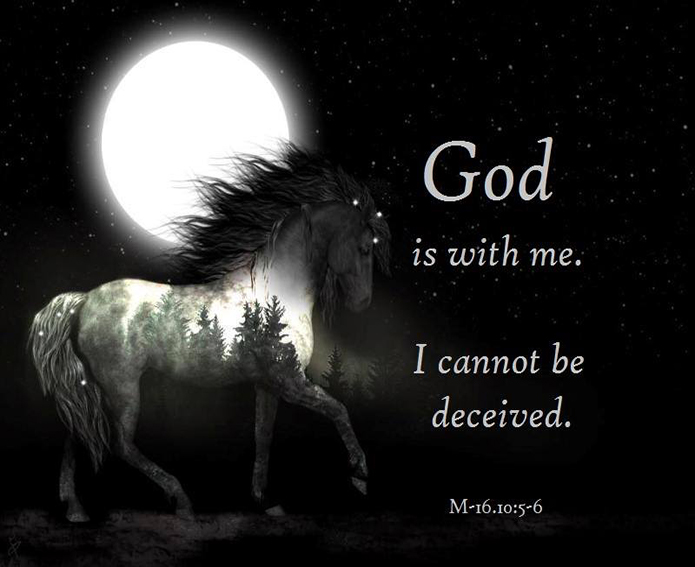 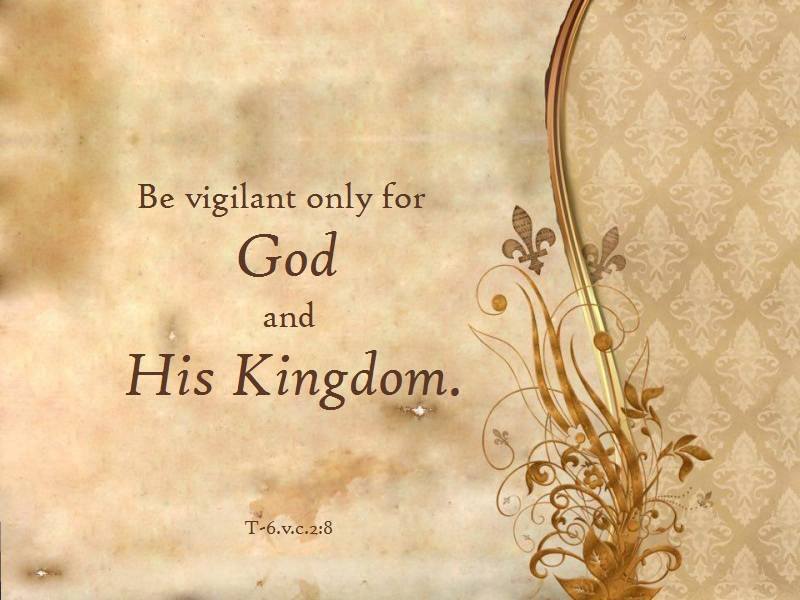 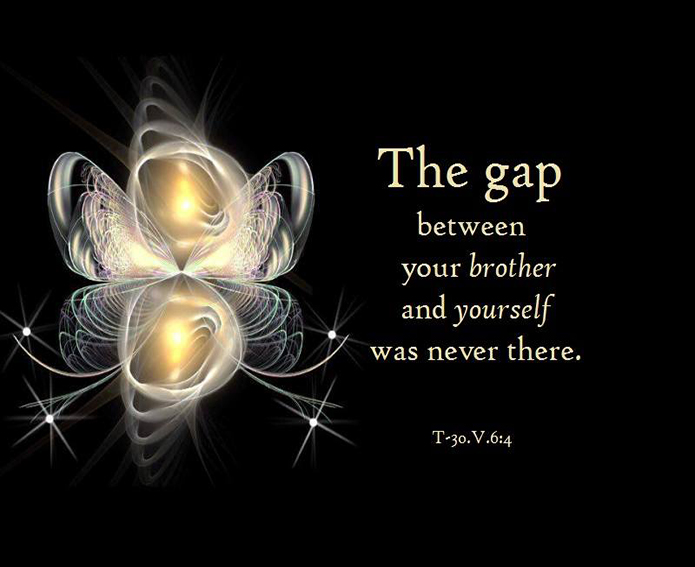 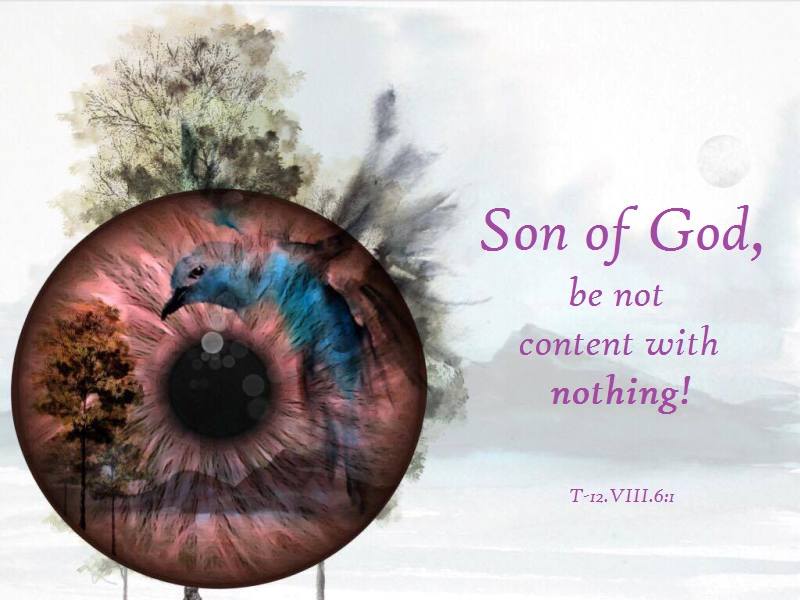 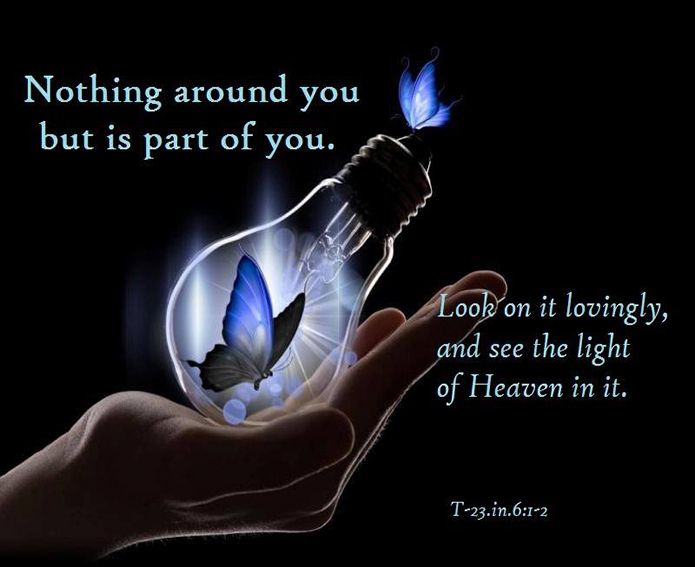 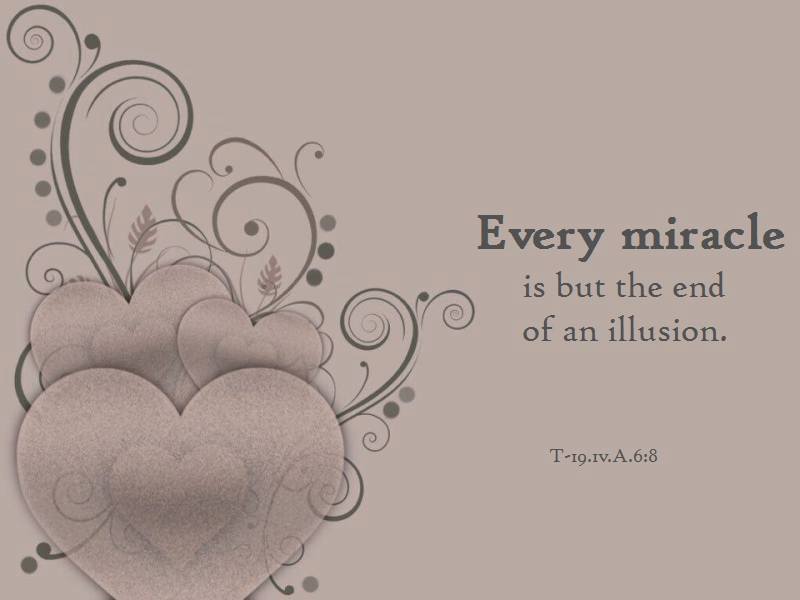 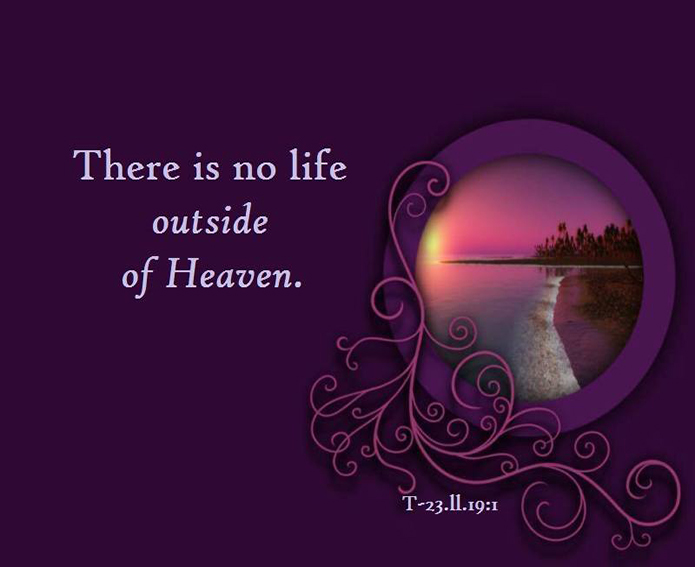 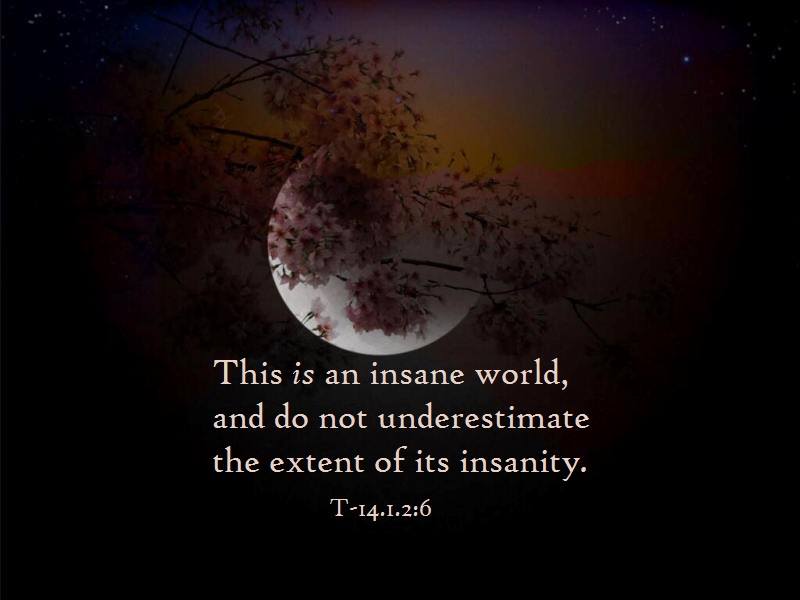 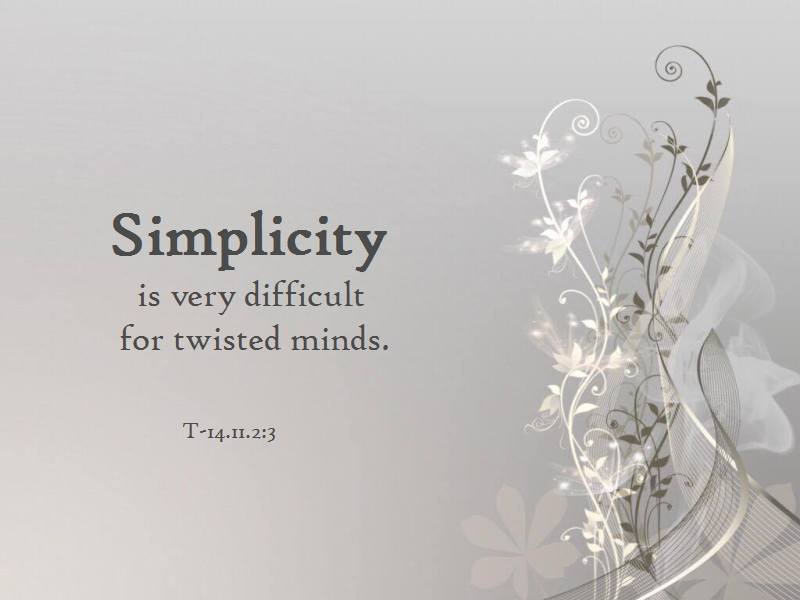